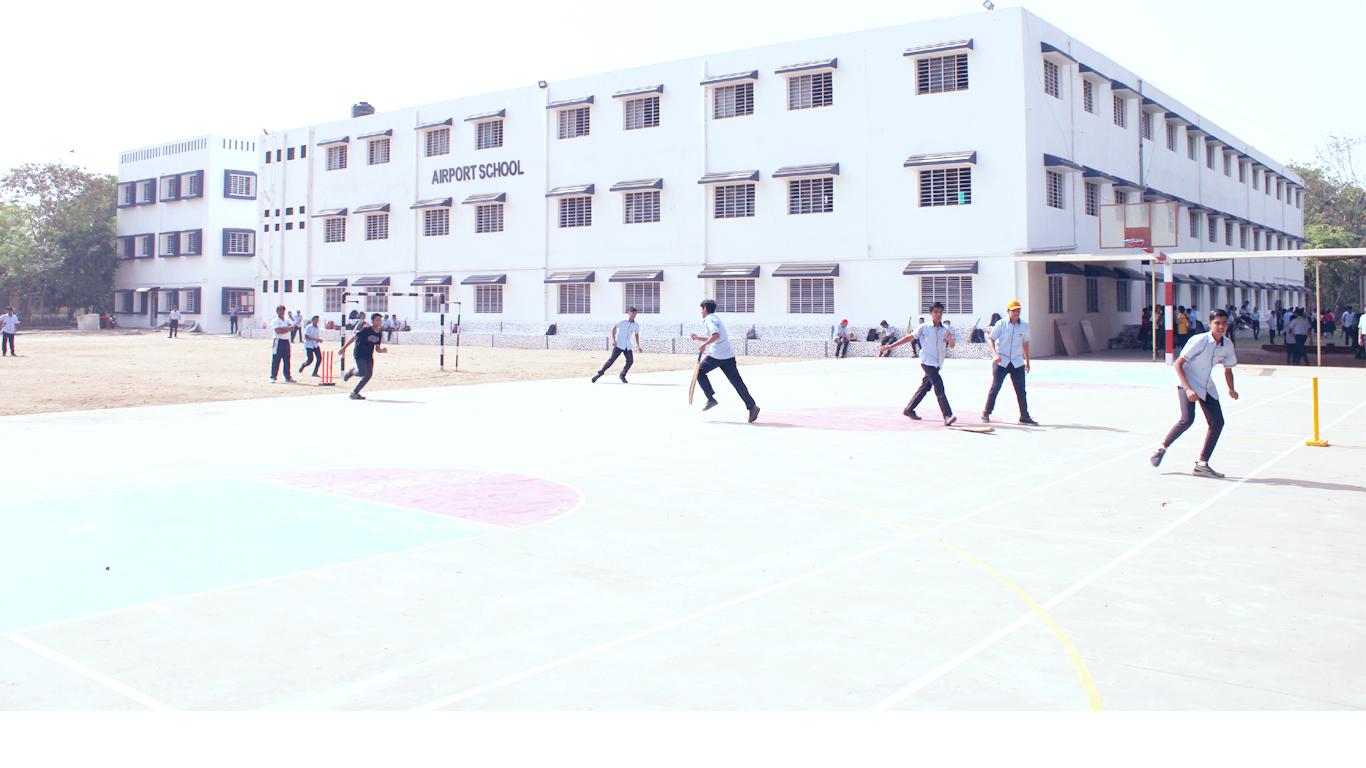 The process of admission for Nursery begins in November/ December every year. To be admitted in Nursery, a child should be over 3 years of age as on March 31st of the year in which admission is sought. No admission test is conducted for admission to Nursery.

For rest of the classes, if there is any vacancy, the admission process starts in April every year. This is a two step process. In the first step, students have to write an entrance test. In the second step of admission process, those students who qualify the written test are invited for a personal interview. Finally, the successful candidates are granted admission.

Academic year runs from April to March every year.

Admission is based on a candidate’s competency for a particular standard and subject to vacancy in that standard.

Admission to the Pre-primary classes is based on the child’s ability to be independent of parents. Children are admitted on ‘first come first serve’ basis.For Nursery, forms are issued in the month of December. For Junior and Senior K. G. admission process starts in the month of April, subject to availability of seats.

» Once the student passes the written test,he/she will be eligible for personal interview.